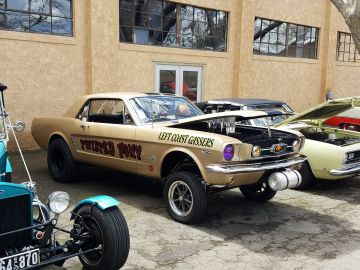 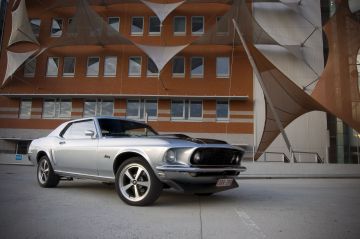 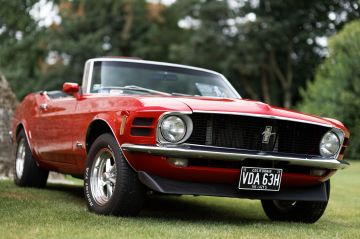 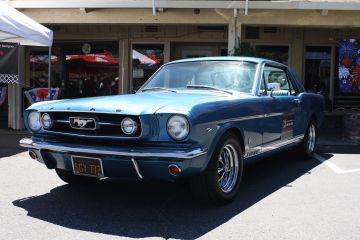 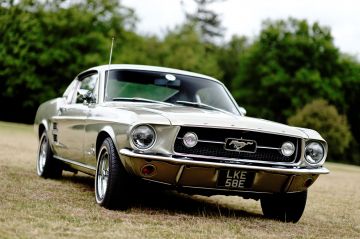 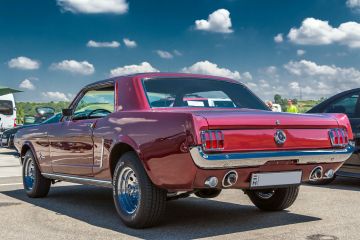 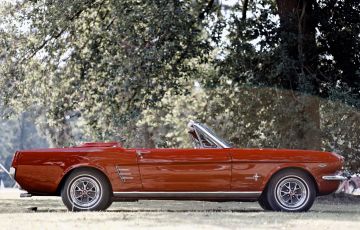 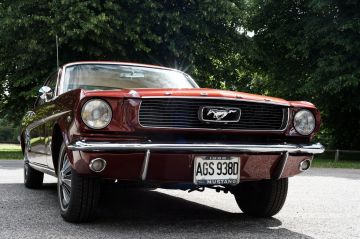 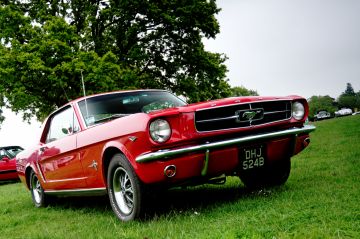 Since it was introduced five months before the normal start of the production year and manufactured among 1964 Ford Falcons and 1964 Mercury Comets, the earliest Mustangs are widely referred to as the 1964 1/2 model. A more accurate description is the "early 1965" model because it underwent significant changes at the beginning of the regular model year. All the early cars, however, were marketed by Ford as 1965 models. The low-end model hardtop used a 170 cu in (2.8 L) straight-6 engine and three-speed manual transmission and retailed for US$2,368.

Several changes to the Mustang occurred at the start of the normal 1965 model year production, five months after its introduction. These cars are known as "late 65's," and were built after factory retooling in August 1964. The engine lineup was changed, with a 200 cu in (3.3 L) engine that produced 120 hp (89 kW). Production of the 260 cu in (4.3 L) engine ceased when the 1964 model year ended. It was replaced with a new 200 hp (150 kW) 289 cu in (4.7 L) engine with a two-barrel carburetor as the base V8. A 225 hp (168 kW) four-barrel carbureted version was next in line, followed by the unchanged "Hi-Po" 271 hp (202 kW) 289. The DC electrical generator was replaced by a new AC alternator on all Fords (the quickest way to distinguish a 1964? from a 1965 is to see if the alternator light on the dash says "GEN" or "ALT"). The now-famous Mustang GT was introduced as the "GT Equipment Package" and included a V8 engine (most often the 225 hp (168 kW) 289), grille-mounted fog lamps, rocker panel stripes, and disc brakes. A four-barrel carbureted engine was now available with any body style. Additionally, reverse lights were an option added to the car in 1965. The Mustang was originally available as either a hardtop or convertible, but during the car's early design phases a fastback model was strongly considered. The Mustang 2+2 fastback made its inaugural debut with its swept-back rear glass and distinctive ventilation louvers. 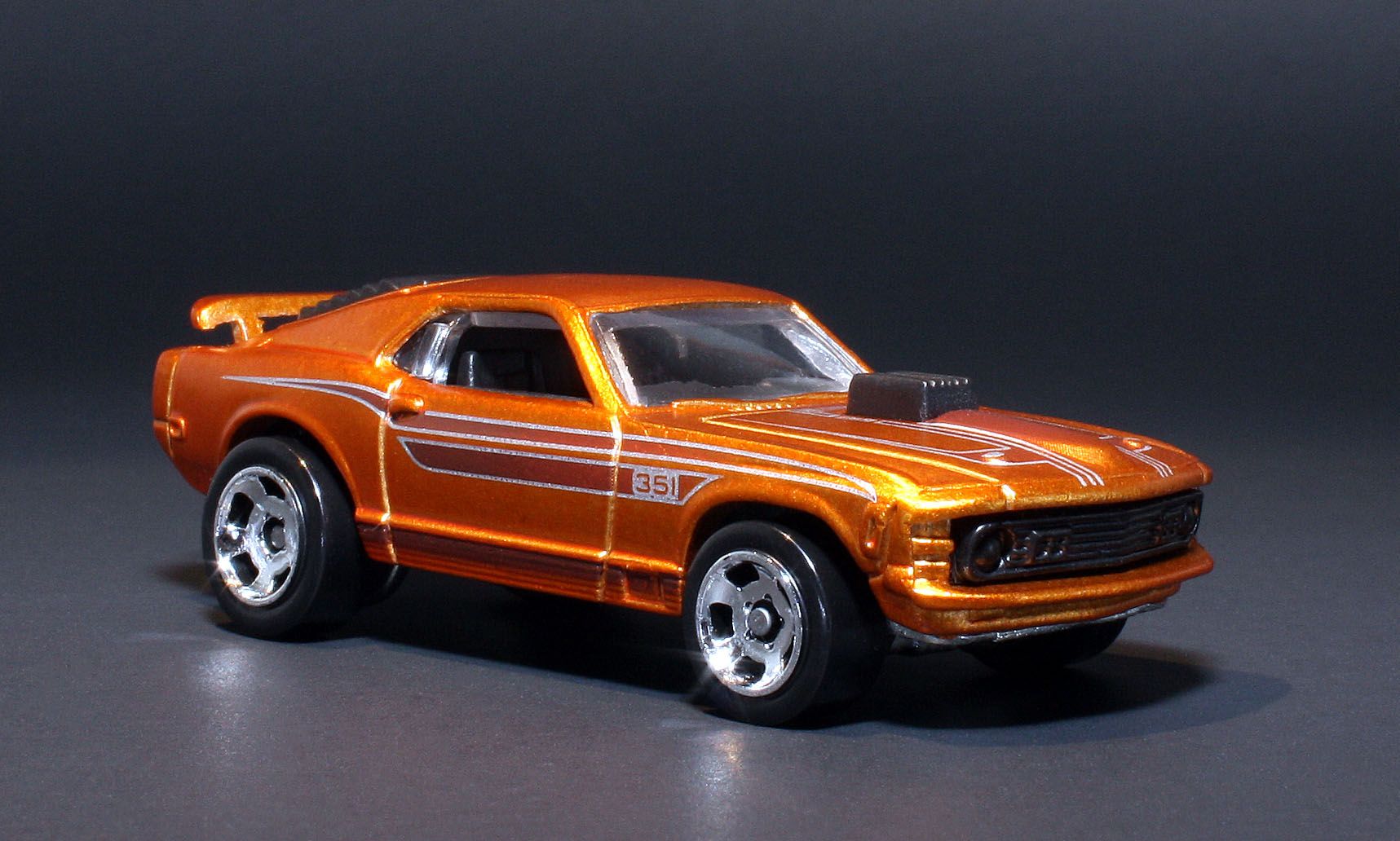 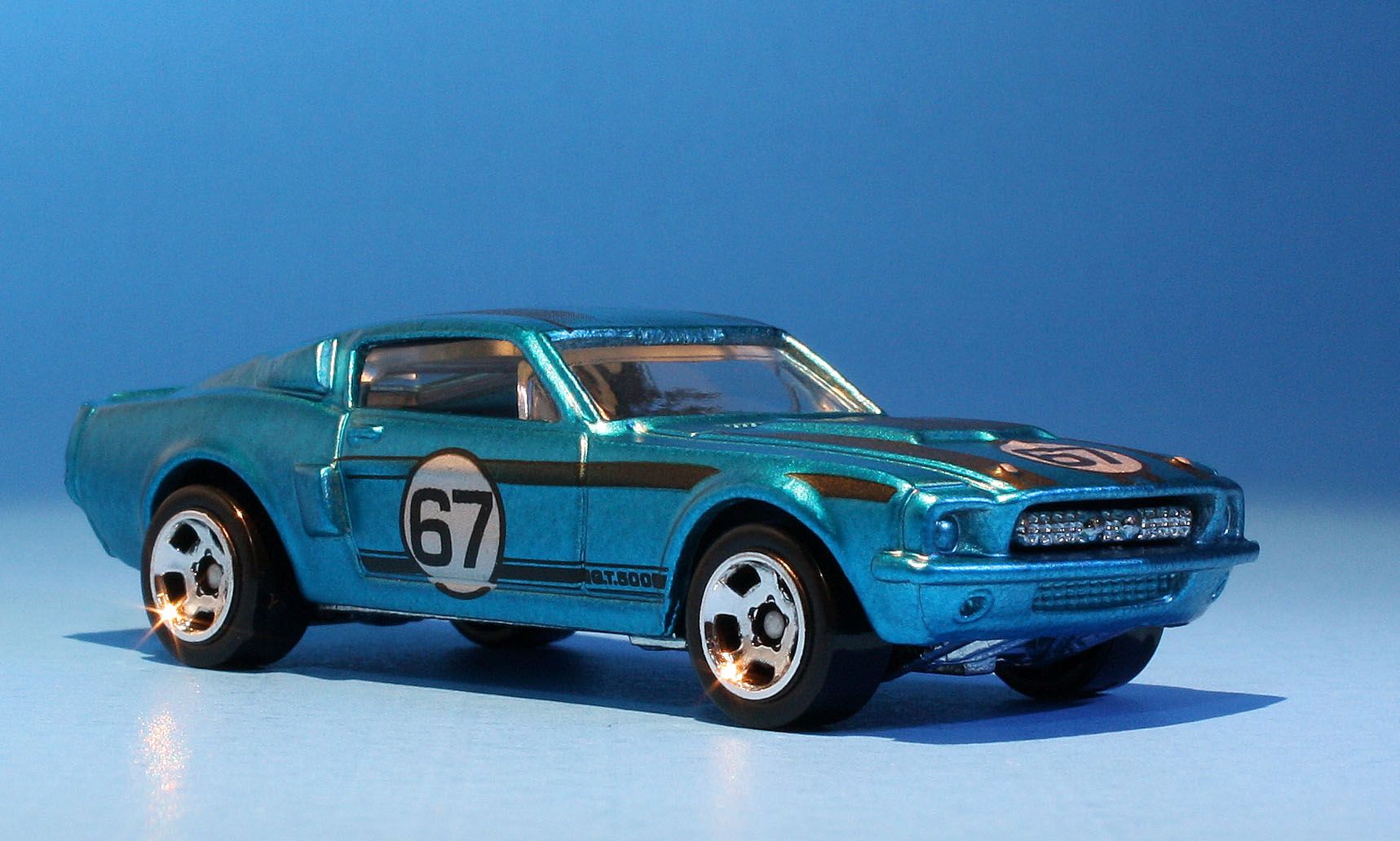 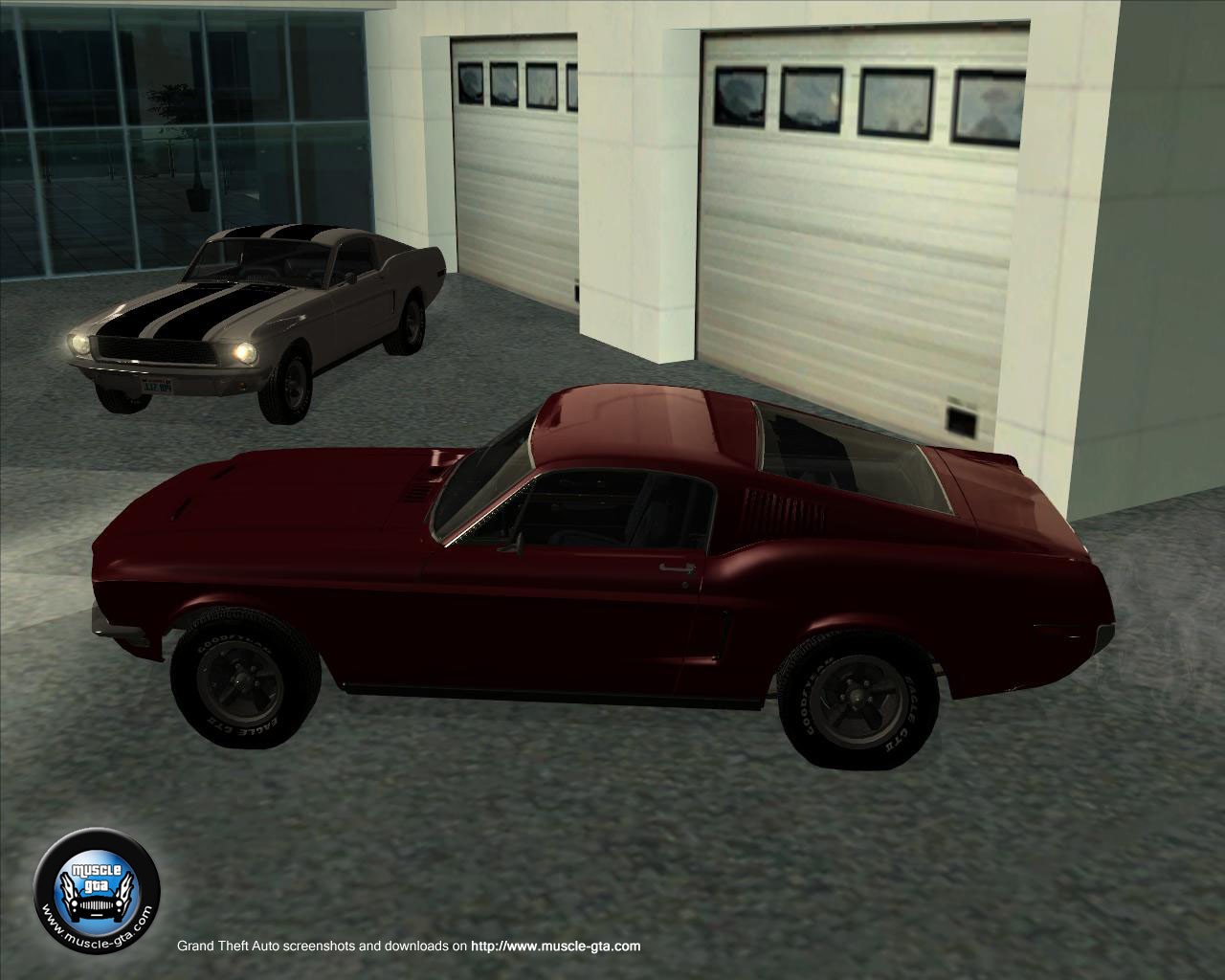 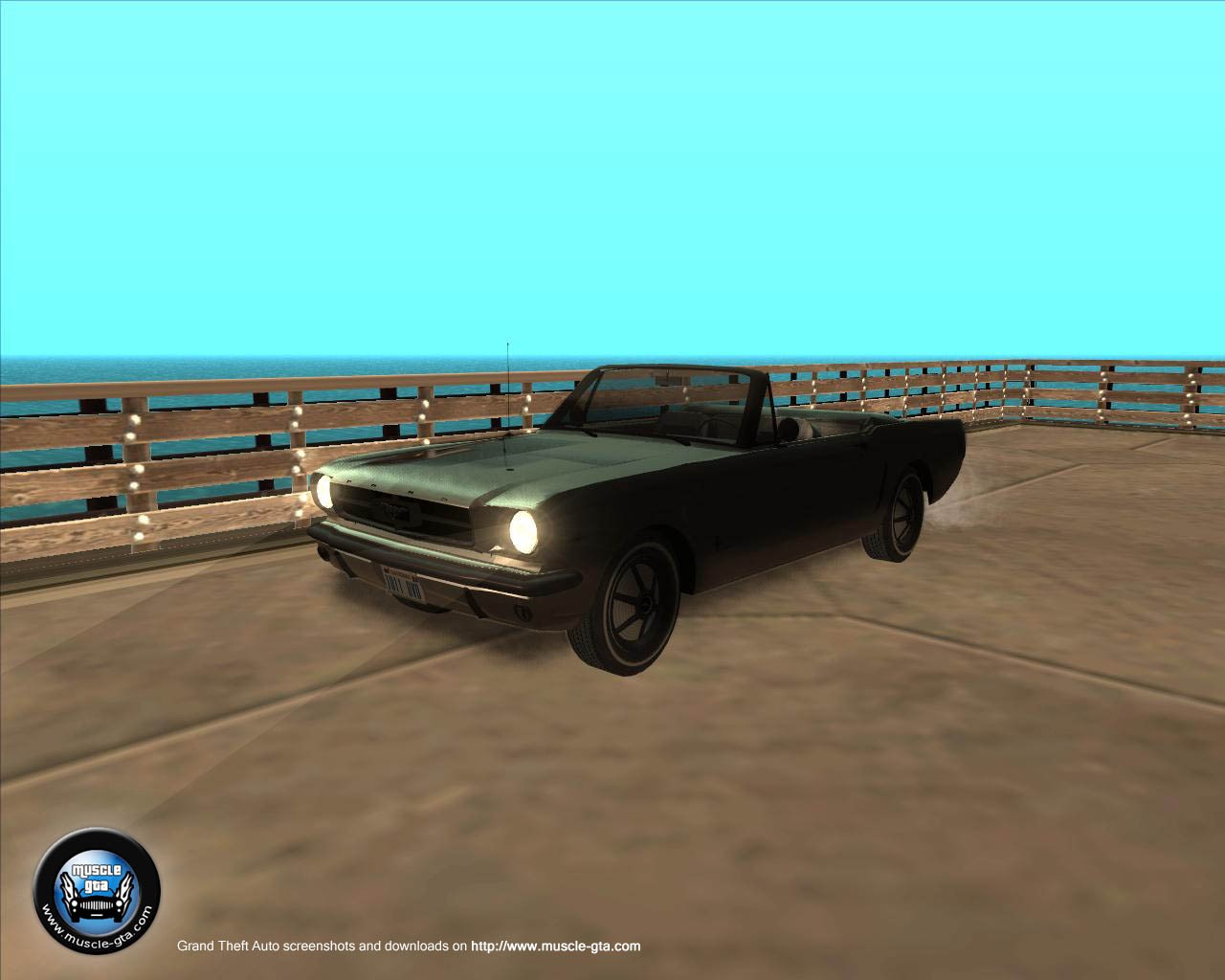