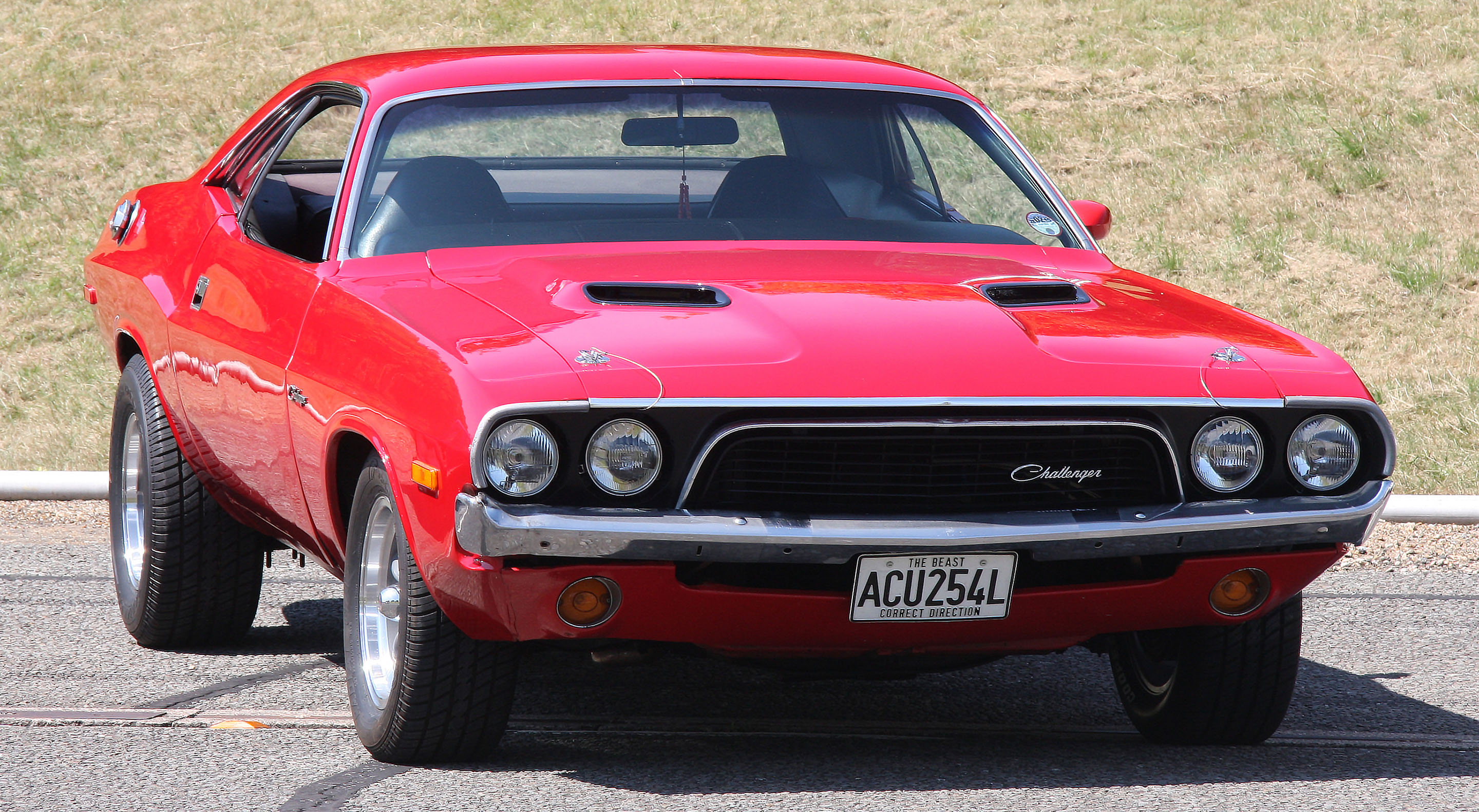 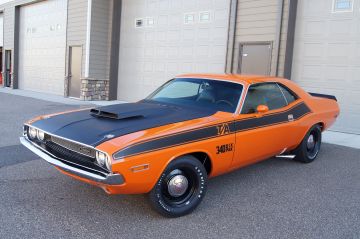 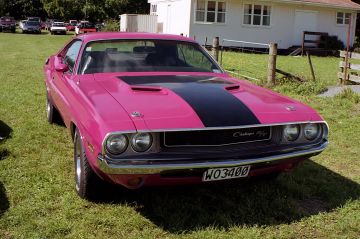 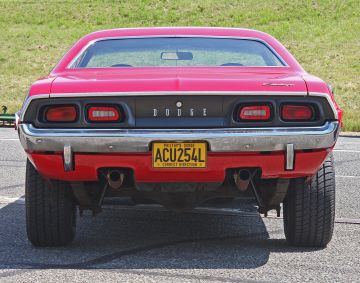 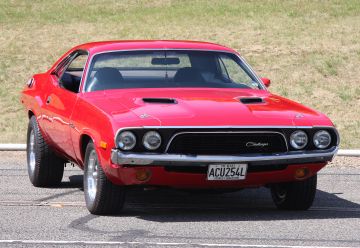 The Challenger is described in a book about 1960s American cars as Dodge's "answer to the Mustang and Camaro." It was one of two Chrysler E-body cars, the other being the slightly smaller Plymouth Barracuda. "Both the Challenger and Barracuda were available in a staggering number of trim and option levels" and were intended "to compete against cars like the Chevrolet Camaro and Ford Mustang, and to do it while offering virtually every engine in Chrysler's inventory". However they were "a rather late response to the ponycar wave the Ford Mustang had started". The author of a book about "Hemi"-powered muscle cars says that the Challenger was conceived in the late 1960s as Dodge's equivalent of the Plymouth Barracuda, and that the Barracuda was designed to compete against the Mustang and Camaro. He adds that Chrysler intended the new Dodge as "the most potent ponycar ever," and positioned it "to compete against the Mercury Cougar and Pontiac Firebird". Similarly, the author of a book about the Chrysler pony-cars notes that "The Barracuda was intended to compete in the marketplace with the Mustang and Camaro/Firebird, while the Dodge was to be positioned against the Cougar" and other more luxury-type musclecars.

The Challenger's longer wheelbase, larger dimensions and more luxurious interior were prompted by the launch of the 1967 Mercury Cougar, likewise a bigger, more luxurious and more expensive pony car aimed at affluent young American buyers. The wheelbase, at 110 inches (2,794 mm), was two inches longer than the Barracuda, and the Dodge differed substantially from the Plymouth in its outer sheetmetal, much as the Cougar differed from the shorter-wheelbase Ford Mustang.

Exterior design was done by Carl Cameron, who also did the exterior for the 1966 Dodge Charger. Cameron based the 1970 Challenger grille off an older sketch of his 1966 Charger prototype that was to have a turbine engine. The Charger never got the turbine, but the Challenger got that car's grille. Although the Challenger was well-received by the public (with 76,935 produced for the 1970 model year), it was criticized by the press, and the pony car segment was already declining by the time the Challenger arrived. Sales fell dramatically after 1970, and Challenger production ceased midway through the 1974 model year. About 165,500 Challengers were sold over this model's lifespan. 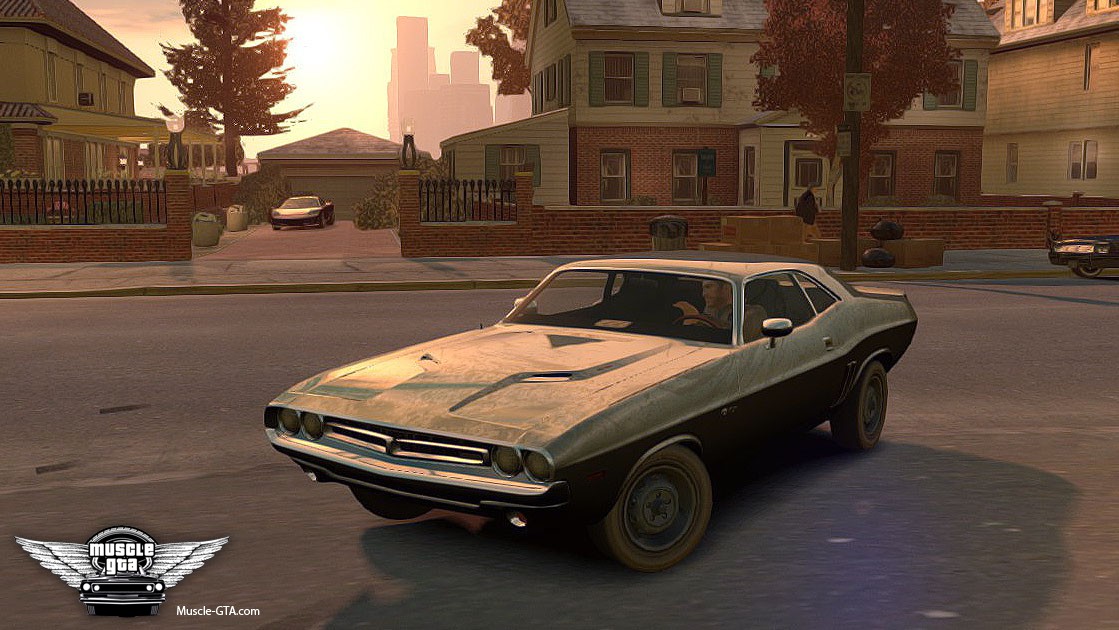 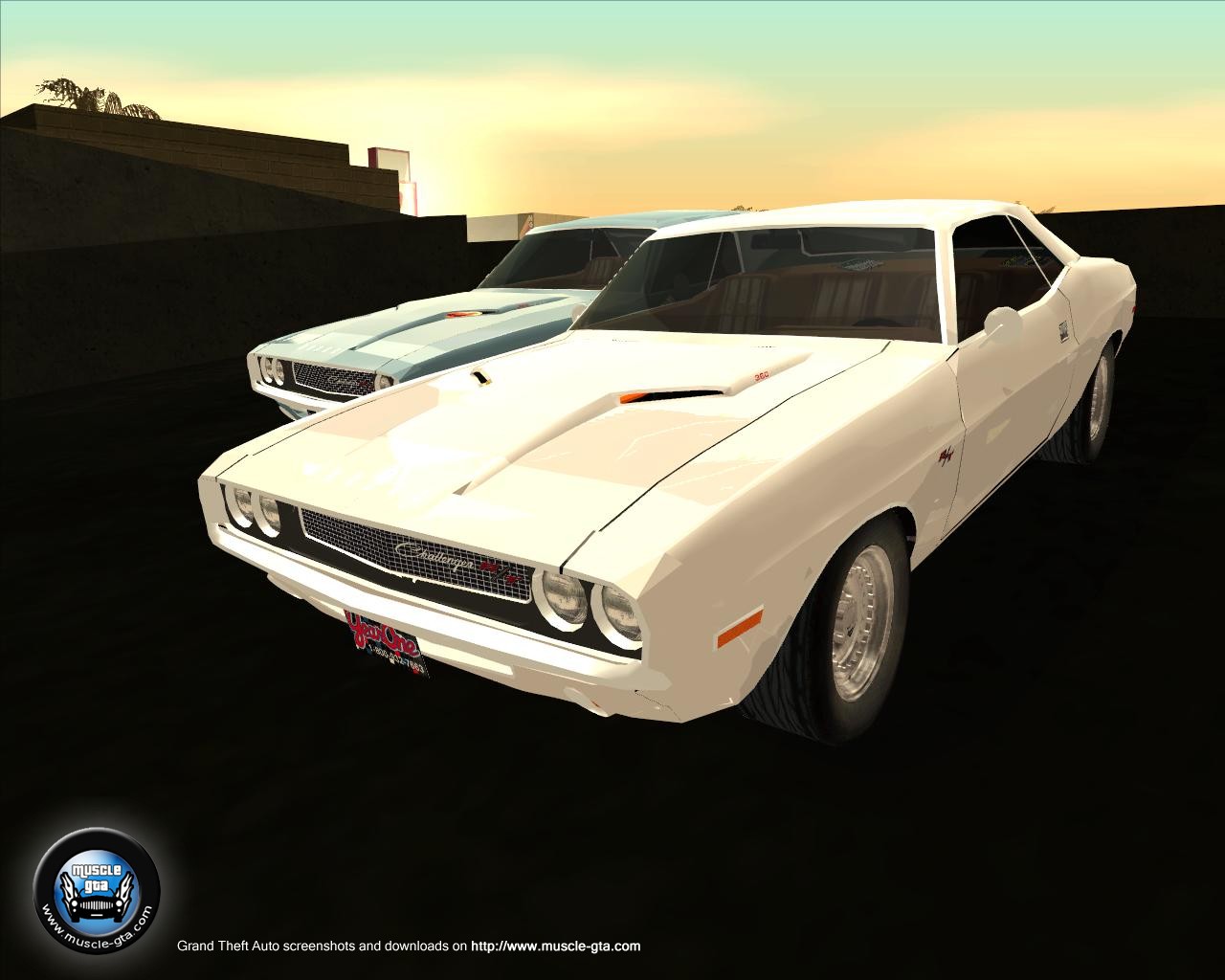