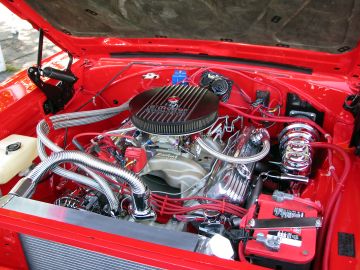 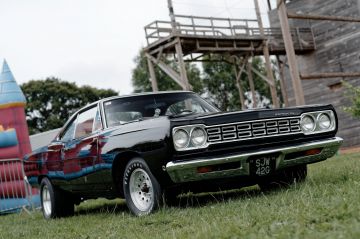 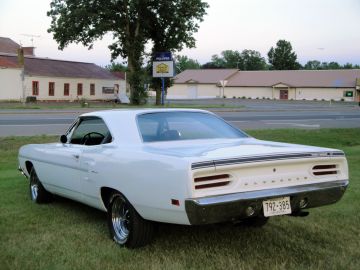 Paying $50,000 to Warner Brothers to use the name and likeness of their Road Runner cartoon character (as well as a "beep, beep" horn, which Plymouth paid $10,000 to develop), and using the Chrysler B platform as a base (the same as the Belvedere, Satellite, and GTX), Plymouth set out to build a back-to-basics muscle car. Everything essential to performance and handling was beefed-up and improved; everything nonessential was left out. The interior was spartan, lacking even carpets in early models, and few options were available. A floor-mounted shifter featured only a rubber boot and no console so that a bench seat could be used. The earliest of the 1968 models were available only as 2-door coupes (with a centerpost between the front and rear windows), but later in the model year a 2-door "hardtop" model (sans centerpost) was offered. The Road Runner of 1968-1970 was based on the Belvedere, while the GTX was based on the Satellite, a car with higher level trim and slight differences in the grilles and taillights. 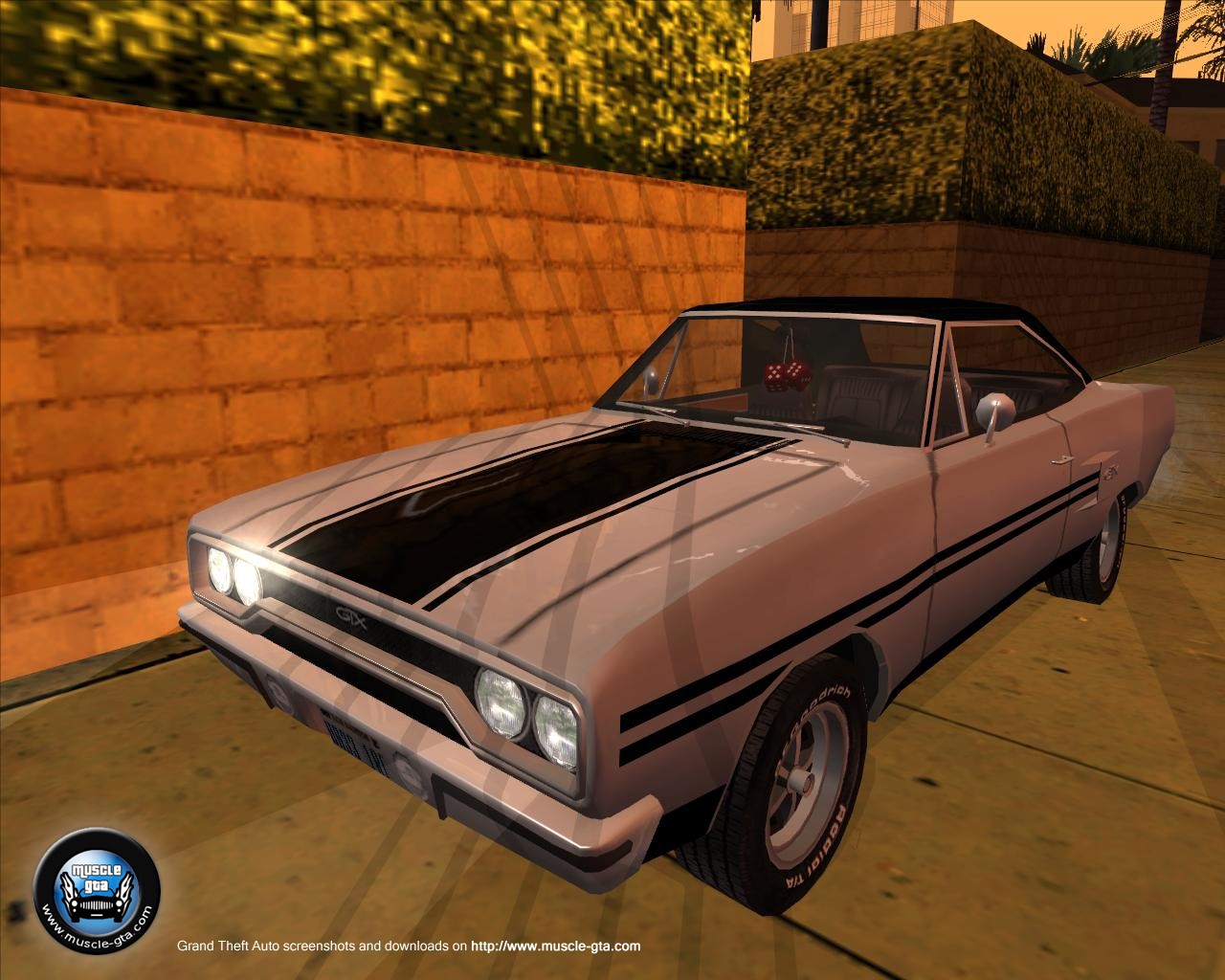 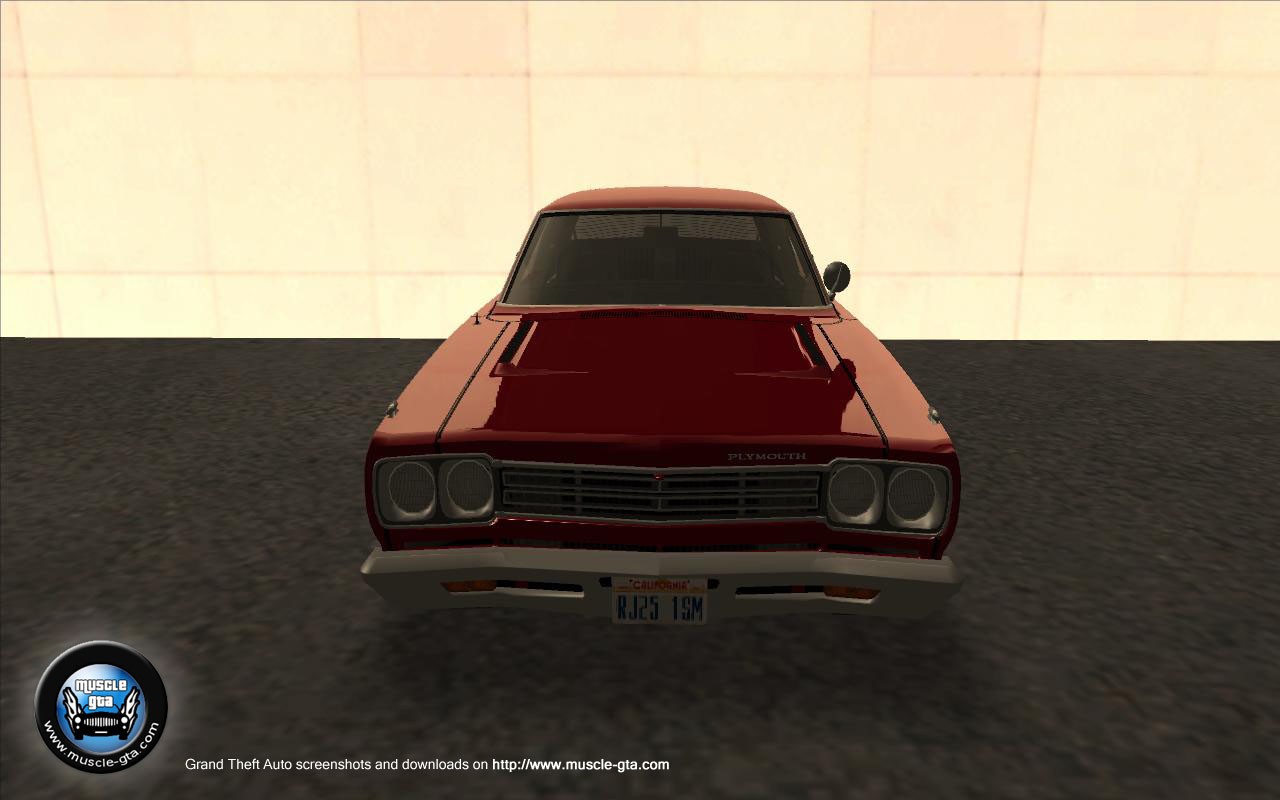