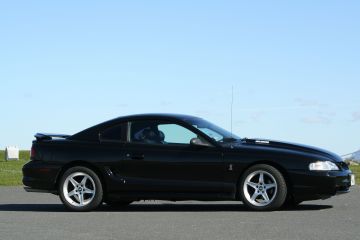 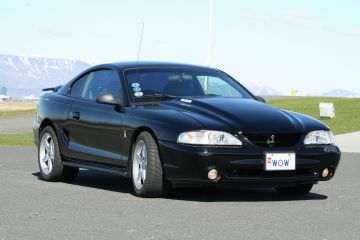 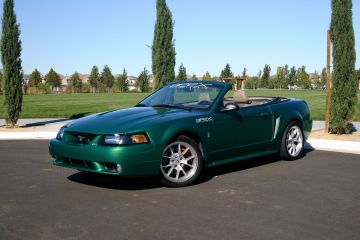 A redesigned SN-95 Mustang came in 1999. Characterizing the redesign was Ford's New Edge design language, which featured sharper contours, larger wheel arches, and creases in the bodywork, replacing many of the soft lines of the previous model. However, the car carried over the same roof line and interior, in addition to the same basic platform. All 1999 Mustangs (except the Cobra) received "35th-Anniversary" badges on the front fenders. 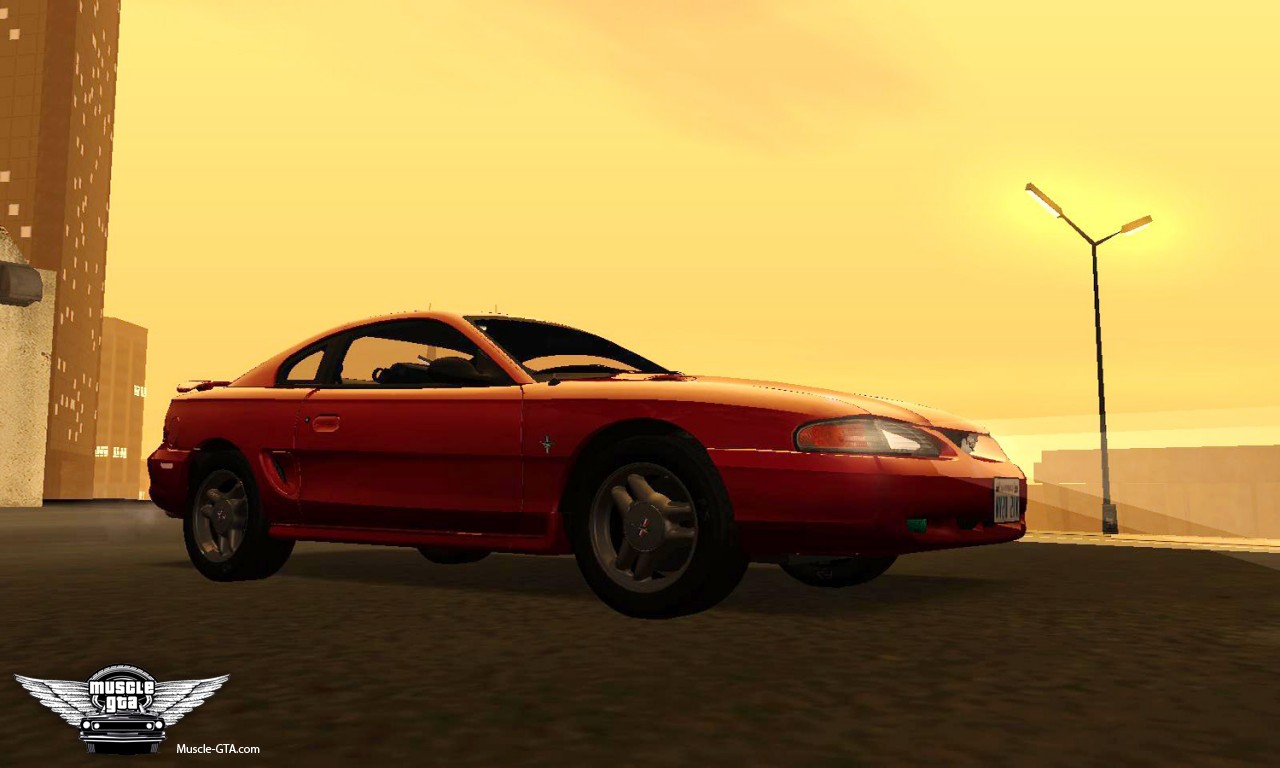 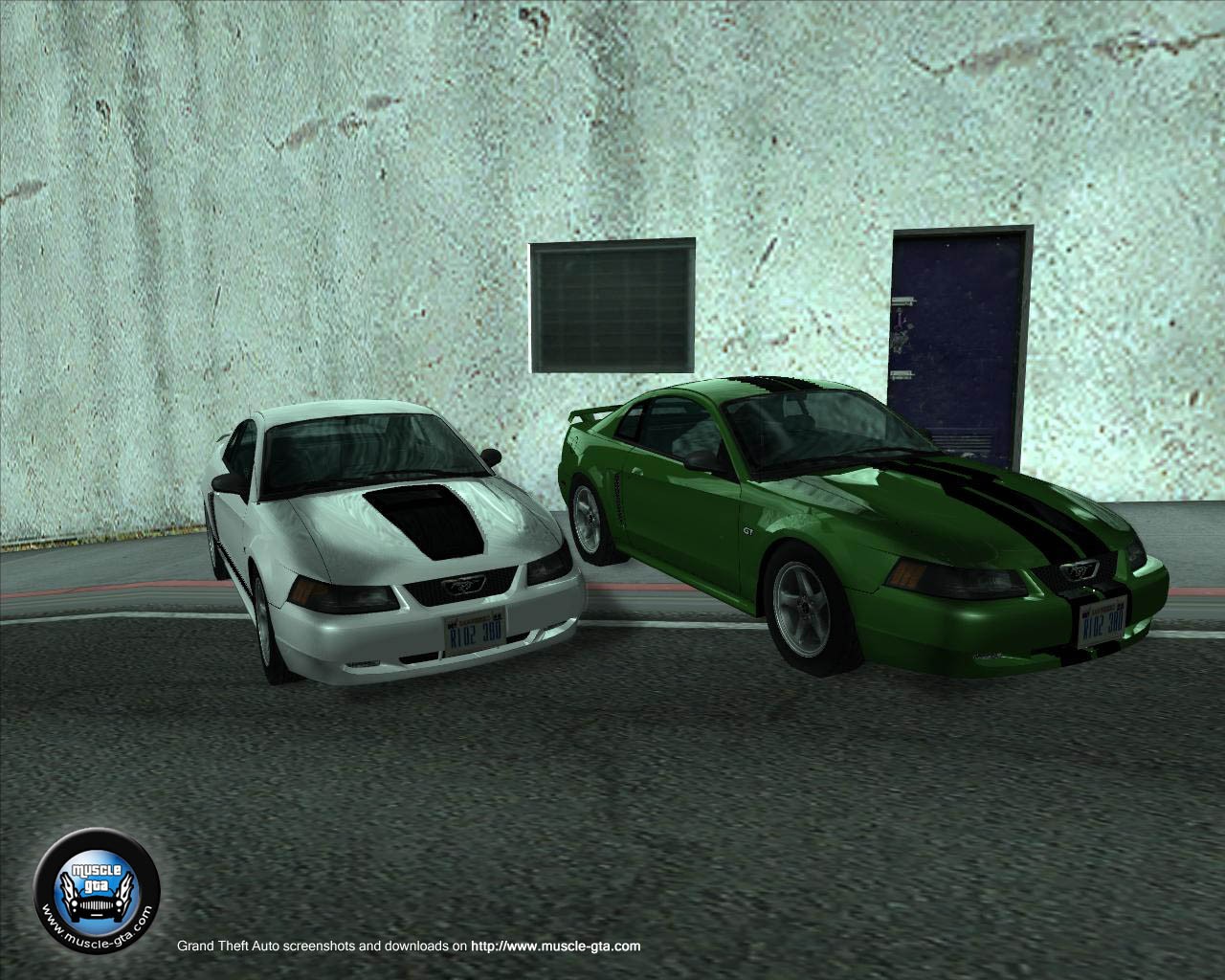