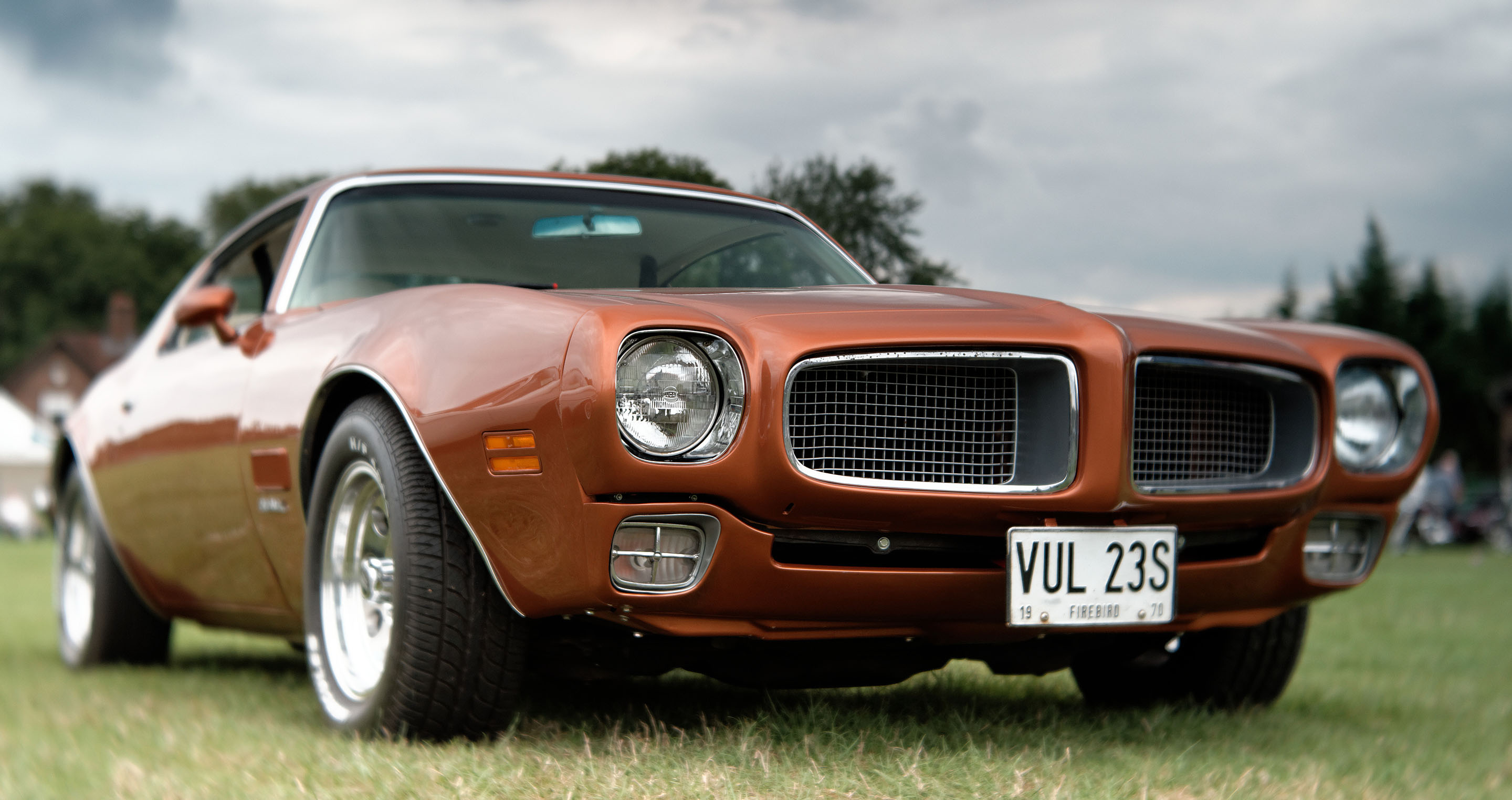 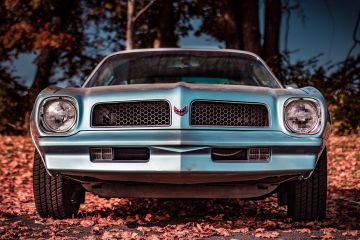 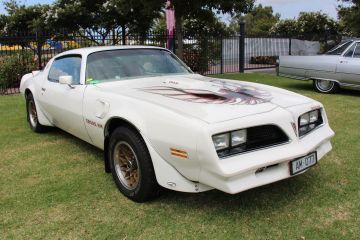 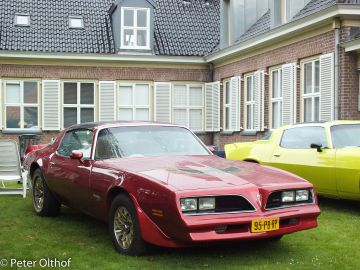 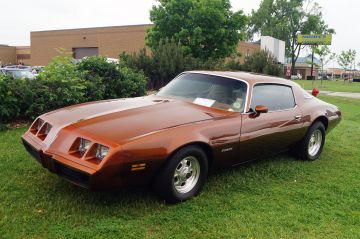 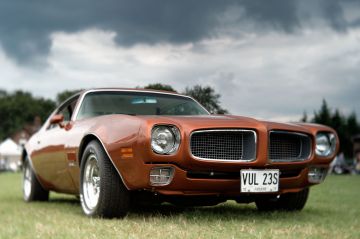 The second generation of Pontiac Firebird debut for the 1970 model year was delayed until February 26, 1970, because of tooling and engineering problems; thus, its popular designation as a 1970 model, while leftover 1969s were listed in early Pontiac literature without a model-year identification. This generation of Firebirds was available in coupe form only; after the 1969 model year, convertibles were not available until 1991.

Replacing the "Coke bottle" styling was a more smooth body style, while still retaining some traditional elements. The top of the rear window line going almost straight down to the lip of the trunk lid, a look that was to epitomize F-body styling for the longest period during the Firebird's lifetime. The new design was initially characterized with a large C-pillar, until 1975 when the rear window was enlarged.

In 1973 and 1974, a special version of the 455, called the Super Duty 455 (SD-455), was offered. The SD-455 consisted of a strengthened cylinder block that included four-bolt main bearings and added material in various locations for improved strength. Original plans called for a forged crankshaft, although actual production SD455s received nodular iron crankshafts with minor enhancements. Forged rods and forged aluminum pistons were specified, as were unique high-flow cylinder heads.

Curb weights rose dramatically in the 1974 model year due to the implementation of 5 mph (8.0 km/h) telescoping bumpers and various other crash and safety related structural enhancements; SD455 Trans Ams weighed in at 3,850 lb in their first year of production. The 1975 models featured a new wraparound rear window with a revised roofline and the turn signals were moved up from the valance panel to the grills which distinguished it from the previous year model.

From 1977 to 1981, the Firebird used four square headlamps, while the Camaro continued to retain the two round headlights that had been shared by both second generation designs. The 1977 Trans-Am Special Edition became famous after being featured in Smokey and the Bandit. The 1980 Turbo model was used for Smokey and the Bandit II.

The front end was restyled in 1979. It also marked the 10th anniversary of the Trans Am, and a special anniversary package was made available: silver paint with gray upper paint accents and a silver leather interior. The 10th anniversary cars also featured a special Firebird hood decal, which extended off of the hood and onto the front fenders. Pontiac produced 7,500 10th anniversary cars, of which 1,817 were equipped with the Pontiac 400 engine (and coupled with the four-speed Borg Warner Super T-10 transmission). In the final year of the second generation Firebirds (1981), Trans Am still used the same engines as it had in the previous model year, with the only change being the addition of a new electronic carburetion system.