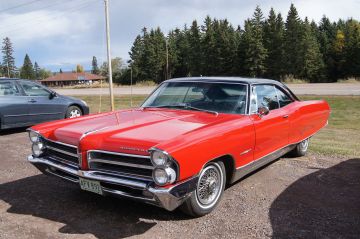 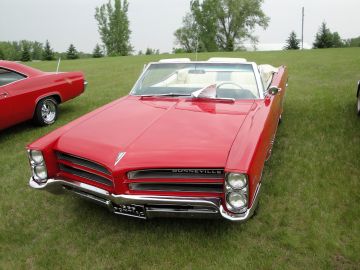 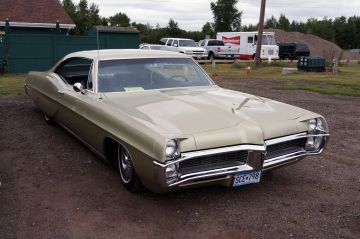 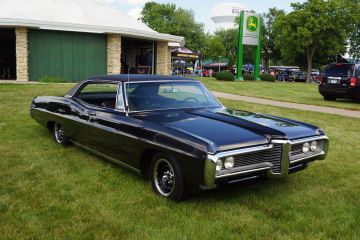 In its third year, the 1959 Bonneville became a full top-line series with the addition of the four-door hardtop sedan and Safari station wagon body styles. The Bonneville played an important part that year in the introduction of two of Pontiac's greatest marketing inspirations - the split grille and the Wide Track slogan. The latter was not just ad copy, either, as Pontiac pushed its wheels further out toward the fenders than anyone else and created what were considered to be the best-cornering full-size cars in the industry. Both the grille design and the Wide Track phrase are still part of Pontiac's image today. The Bonneville remained as Pontiac's costliest and most luxurious model throughout the 1960s and was instrumental in pushing Pontiac to third place in sales from 1962 to 1970. 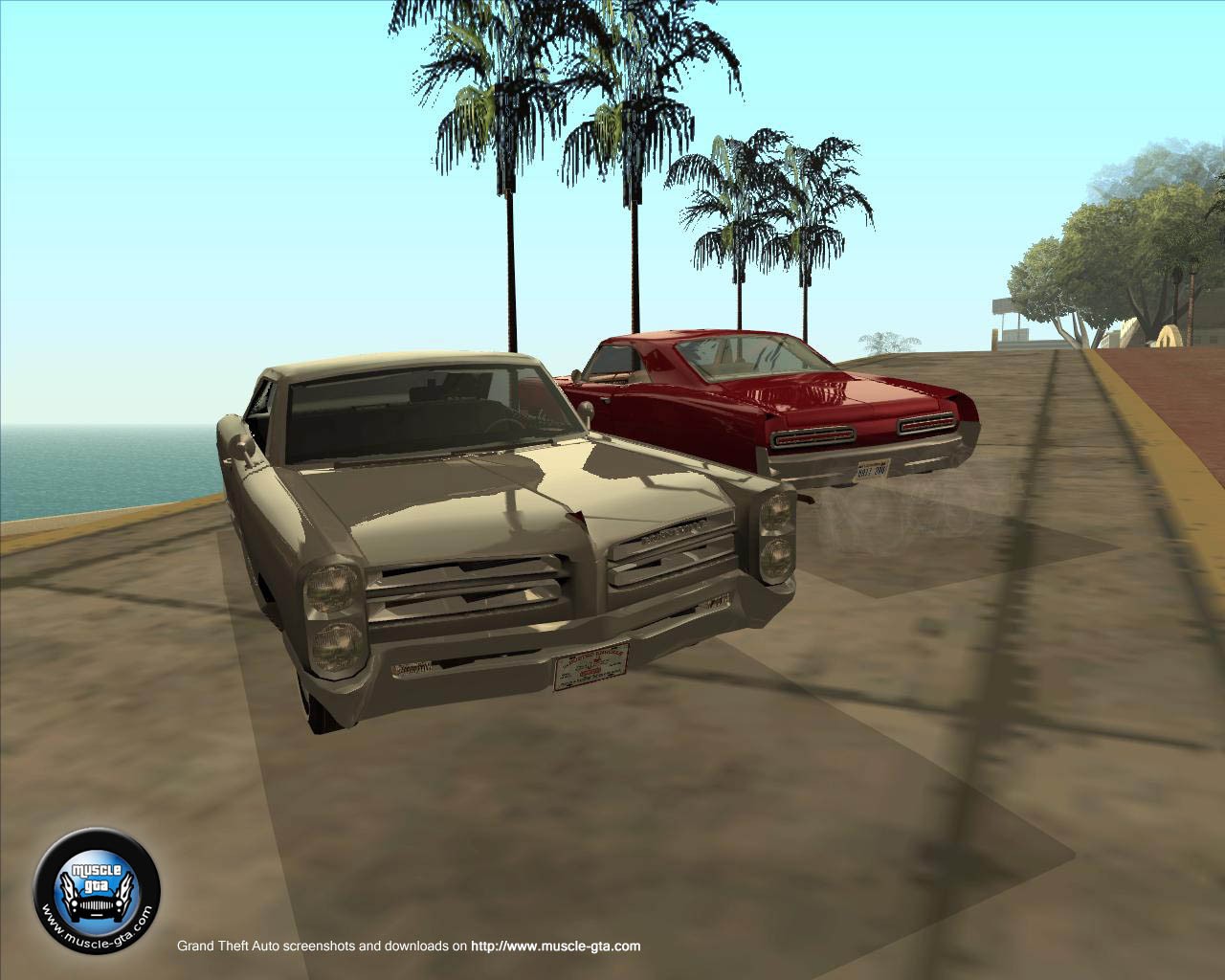