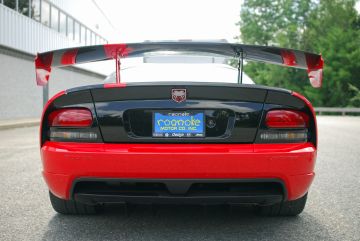 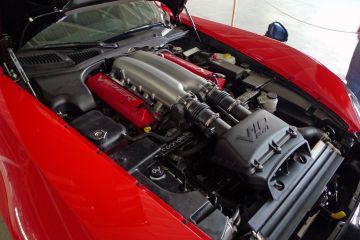 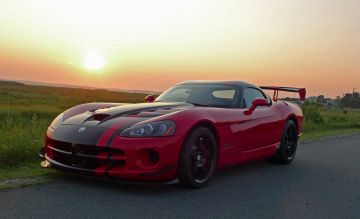 In 2008, with the introduction of the 510 cu in (8.4 L) V10, the Viper produced 600 bhp (450 kW) and 560 lb/ft (760 N/m), and also received better flowing heads with larger valves, Mechadyne cam-in-cam variable valve timing on the exhaust cam lobes, and dual electronic throttle bodies. The rev limit was able to be increased by 300 rpm due to the improved valve-train stability from both the new camshaft profiles and valve-springs. The development of the engine was done with some external assistance from McLaren Automotive and Ricardo Consulting Engineers. Electronic engine control is developed by Continental AG, the controller is capable of monitoring the crankshaft and cylinder position up to six times during each firing and has 10 times more processing power compared to the previous unit.

Changes outside of the engine were less extreme. The Tremec T56 transmission has been replaced with a new Tremec TR6060 which now has triple first gear synchronizers and doubles for higher gears. The Dana M44-4 rear axle from the 2003-2006 model now has a GKN ViscoLok speed-sensing limited-slip differential that greatly helps the tires in getting grip under acceleration. Another performance upgrade was the removal of run-flat tires; the new Michelin Pilot Sport 2 tires have increased driver feedback as well as grip and, along with revised suspension (springs, anti-roll bars, and shock valving), has made the Viper more neutral in cornering.

The modifications made to the 2008 model year car were enough for Chrysler to make it distinct from the first SRT-10, and the 2008 model became known as Gen IV, just in time for release with Chevrolet's 638 hp (476 kW) Corvette ZR1. 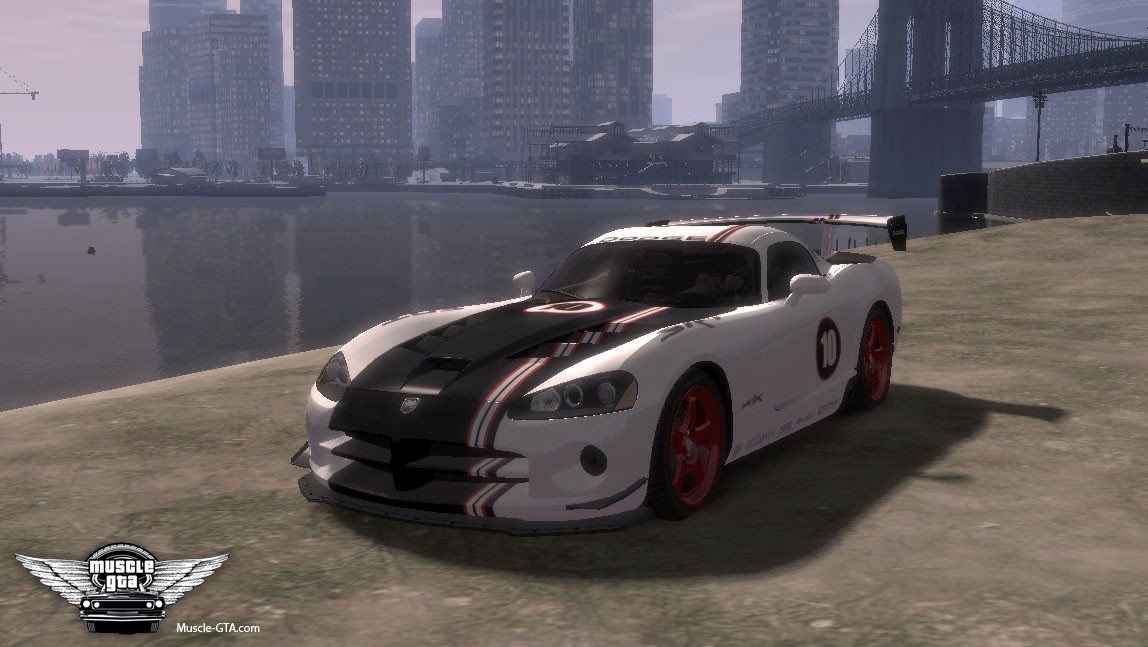