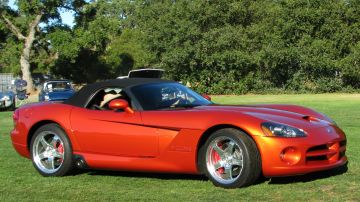 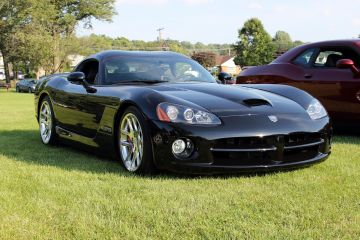 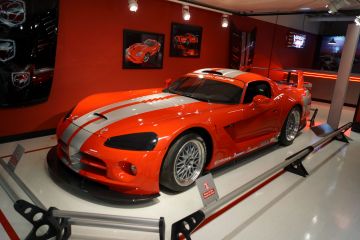 The Dodge Viper underwent a major redesign in 2003, courtesy of DaimlerChrysler's Street and Racing Technology group. The new Viper SRT-10 was heavily restyled with sharp, angled bodywork. The engine's displacement was enlarged to 505 cu in (8.3 L) which, with other upgrades, combined to increase output to 500 bhp (370 kW) and 525 lb/ft (712 N/m). Along with the power increases, weight was reduced into the 500 lb (230 kg) range. The chassis was also improved. It became more rigid and weighed approximately 80 lb (36 kg) less than the previous model. An even lighter and stronger chassis was planned, but was abandoned because of cost (parts from the planned suspension were used in the Hennessey Viper Venom 1000 Twin Turbo.) The initial model was a convertible. In 2004, Dodge introduced a limited edition Mamba package. Mamba edition cars featured black interiors, with red stitching and trim and saw their MSRP price rise by roughly US$3000. 200 Mambas were produced.

The Viper SRT-10 Coupe was introduced at the 2005 Detroit Auto Show as a 2006 model. It shares many of its body panels with the convertible but takes its side and rear styling is similar to the Competition Coupe. The coupe looks much like the previous Viper GTS and retains the "double-bubble" roof shape of the original, along with the original GTS's taillights as well offering the original Viper Blue paint scheme with white stripes (referred to as GTS Blue) for an added homage to the original Viper coupe. The engine is SAE certified to produce 510 bhp (380 kW) and 535 lb/ft (725 N/m). Realistically, the engine makes the same power as before, only the published numbers were changed.[citation needed] Unlike the original coupe, the chassis was not modified. This makes the coupe heavier than the convertible, and thus slightly slower to accelerate. Handling and high speed performance are improved by the coupe's stiffer frame, reduced drag, and increased downforce.

No 2007 model Vipers were produced. Instead, Chrysler chose to give the 2006 model an extended run while preparing the updated 2008 model. 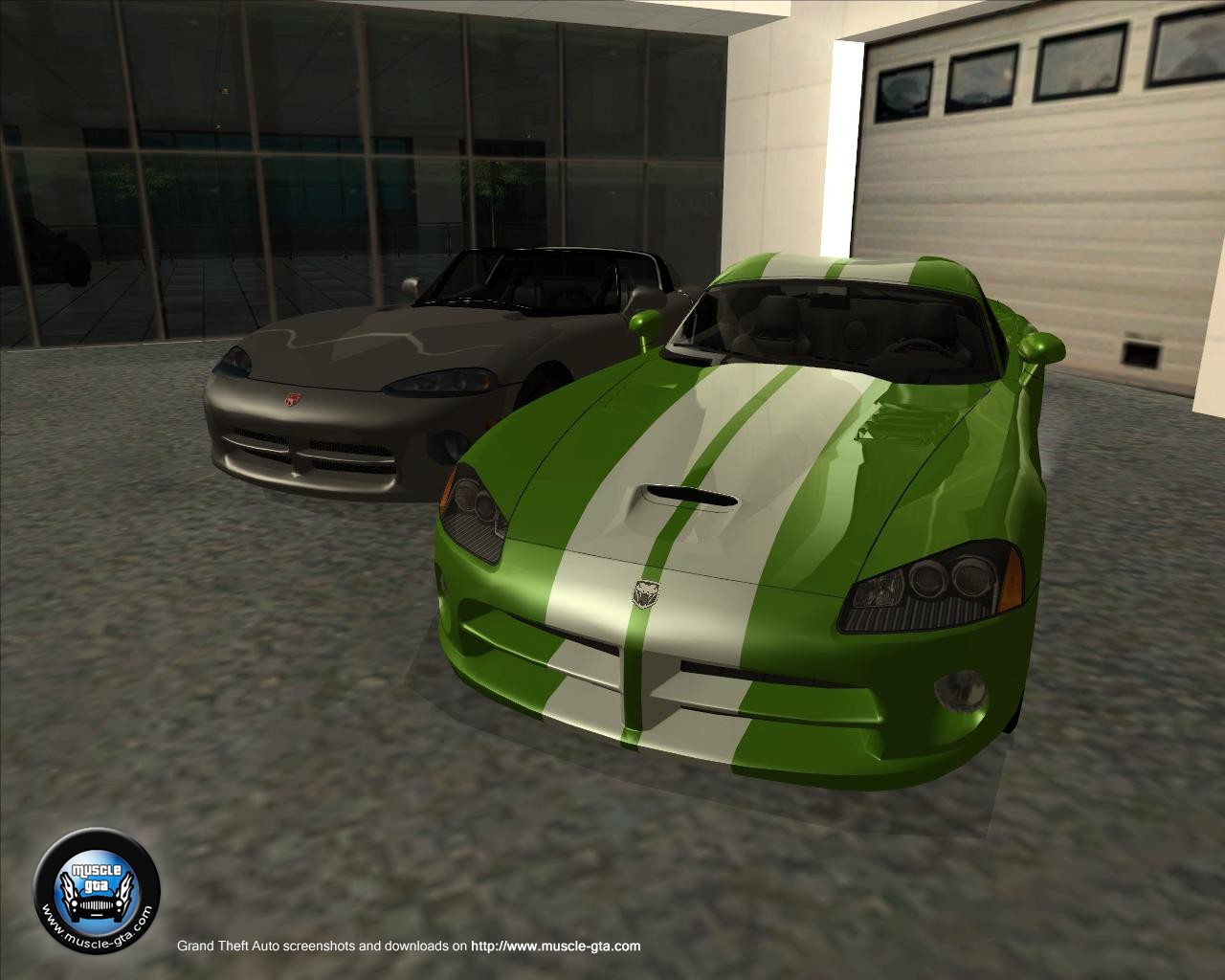