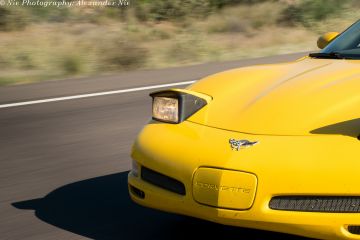 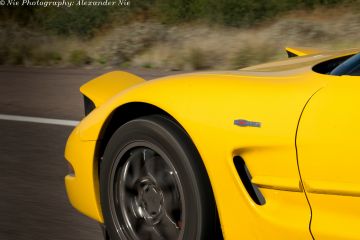 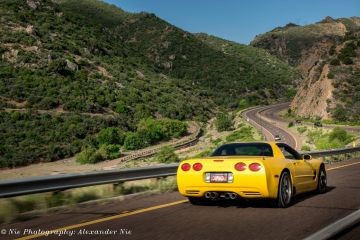 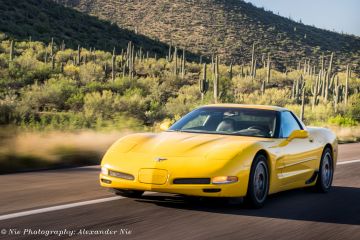 Production of the C5 Corvette began in 1997 and ended with the 2004 model year. The C5 was a major change from the long-running C4. The transmission was moved to the rear of the car to form an integrated rear-mounted transaxle assembly and was connected to the engine by a driveshaft. Gone were most of the squeaks and rattles of the C4. The new C5 was judged by the automotive press as improved in nearly every area over the previous Corvette design.

For its first year, the C5 was available only as a coupe, even though the new platform was designed from the ground up to be a convertible. The convertible returned to the lineup in 1998, followed by the predecessor to the Z06, the fixed-roof coupe (FRC), in 1999.