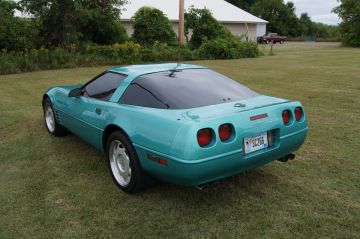 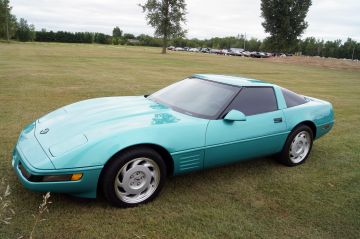 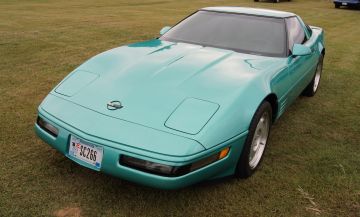 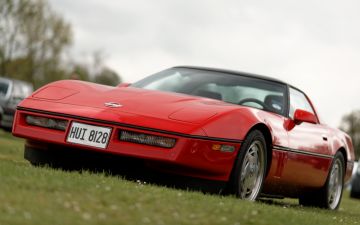 The C4's handling characteristics and cornering ability allowed it to dominate SCCA events and races during the 1980s and 1990s. It was undefeated in SCCA Showroom Stock competition from 1985 through 1987, despite Porsche's best efforts. Porsche reportedly even obtained a C4 Corvette for teardown and examination.