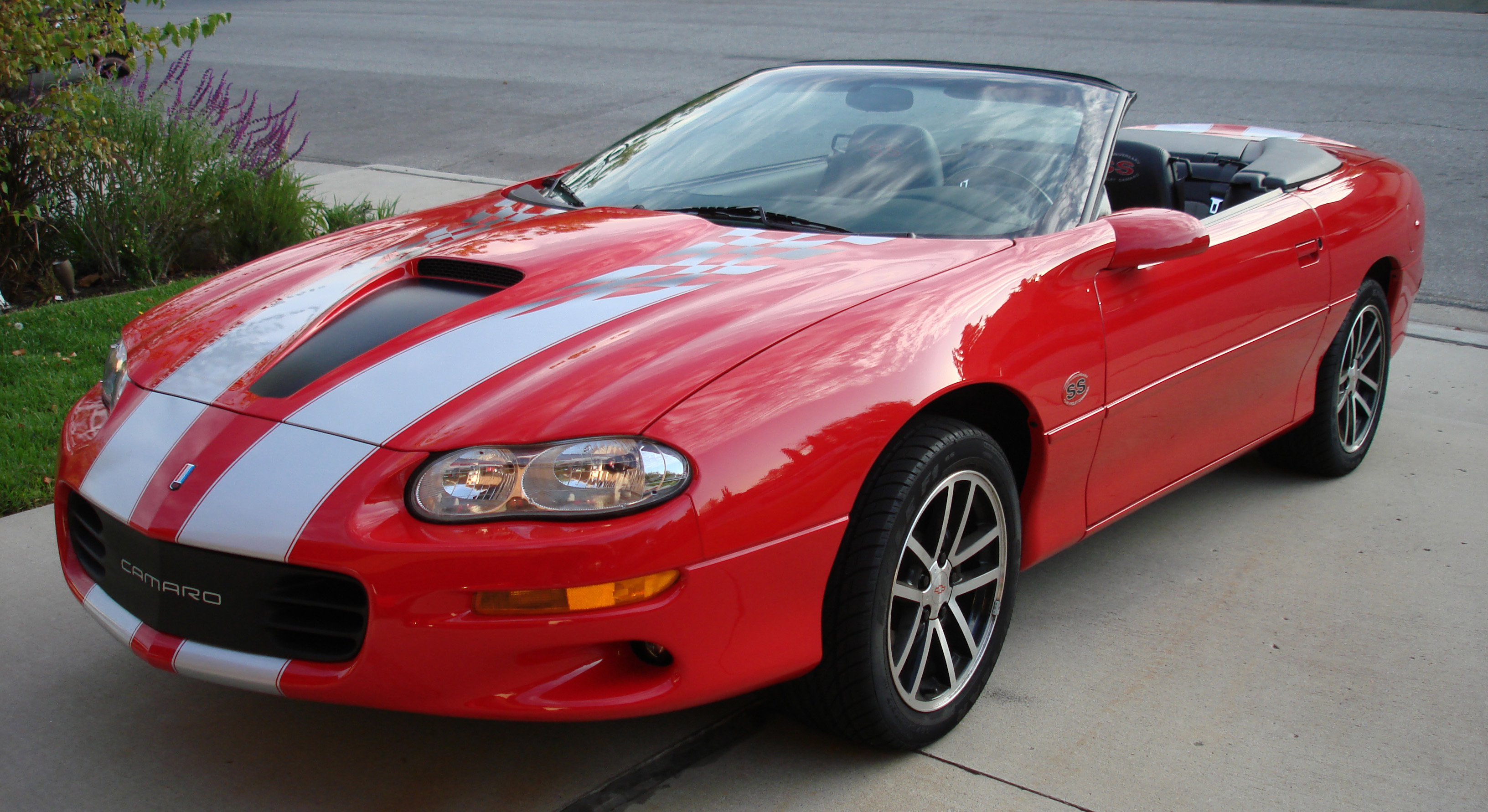 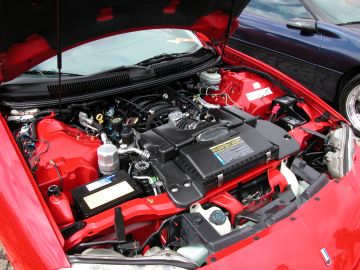 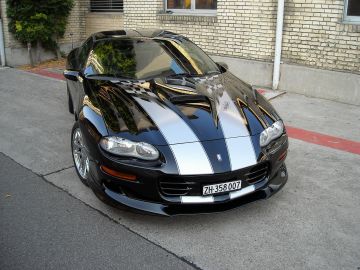 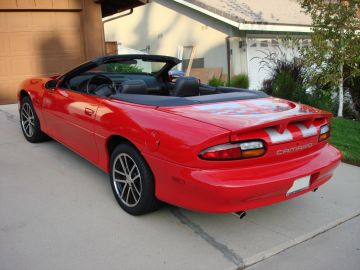 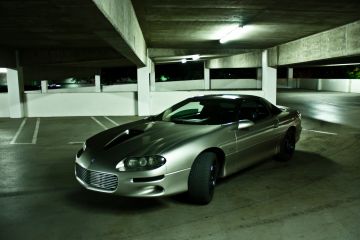 For the 1998 model year, the Camaro was heavily revised and improved. The most obvious change was the revised front fascia. This replaced the quartet of square inset headlights. But, the most important revision to enthusiasts was under the hood. Replacing the LT1 was GM's all-new 5.7 L (348 cu in) LS1, which had been introduced with the Corvette C5 in 1997. The all-new design featured an aluminum cylinder block with iron sleeves, reducing weight by about 95 lb (43 kg) with automatic compared to the iron block LT1.

The Camaro remained almost completely unchanged from 1998 to 2002. Sales continued to decline as the market gradually switched to smaller four- and six-cylinder powered cars. GM announced that 2002 would be the final year of production for the Camaro, as sales numbers were not high enough to justify a redesign and the car could not be priced high enough to make low volume production profitable. 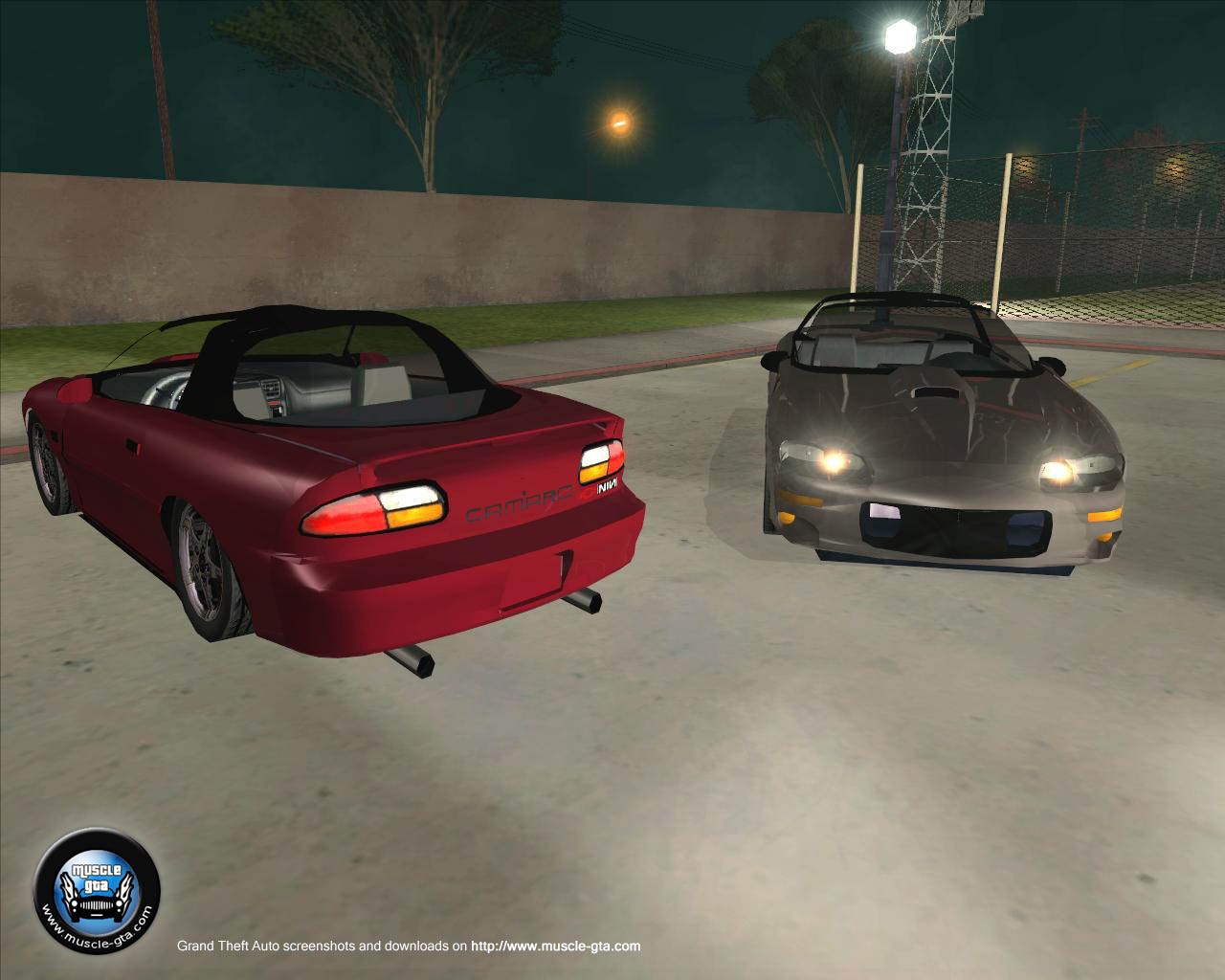