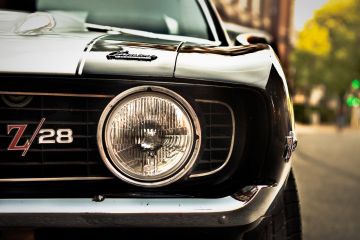 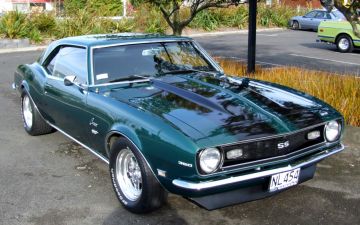 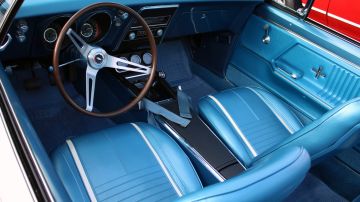 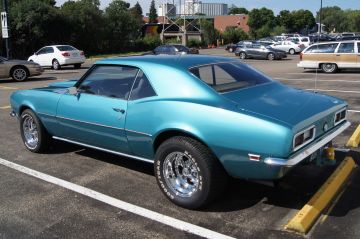 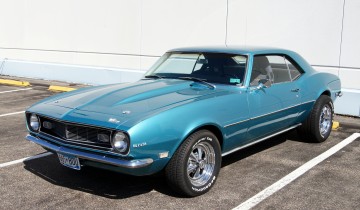 The first-generation Chevrolet Camaro debuted in September 1966, for the 1967 model year, up to 1969 on a brand new rear-wheel drive GM F-body platform and would be available as a 2-door, 2+2 seating, coupe or convertible with a choice of inline-6 and 302 cu in (4.9 L), 307 cu in (5.0 L), 327 cu in (5.4 L), 350 cu in (5.7 L), or 396 cu in (6.5 L) V8 powerplants. Concerned with the runaway success of the Ford Mustang, Chevrolet executives realized that their compact sporty car, the Corvair, would not be able to generate the sales volume of the Mustang due to its radical rear-engine design, as well as declining sales, partly due to bad publicity from Ralph Nader's book, Unsafe at Any Speed. Therefore, the Camaro was touted as having the same conventional rear-drive, front-engine configuration as Mustang and Chevy II. In addition, the Camaro was designed to fit a variety of power plants in the engine bay. The first-generation Camaro would last until the 1969 model year and would eventually inspire the design of the new retro fifth-generation Camaro. 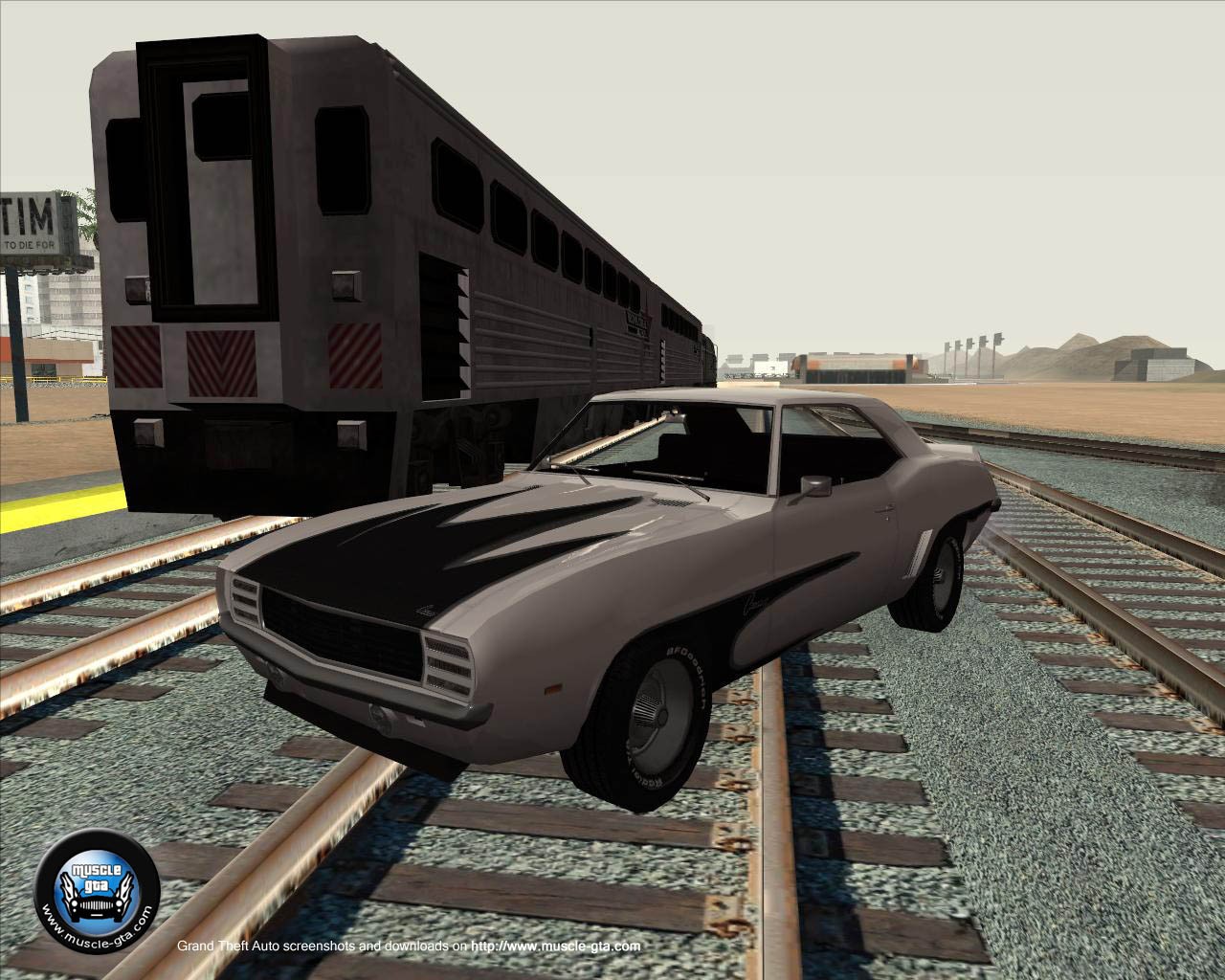 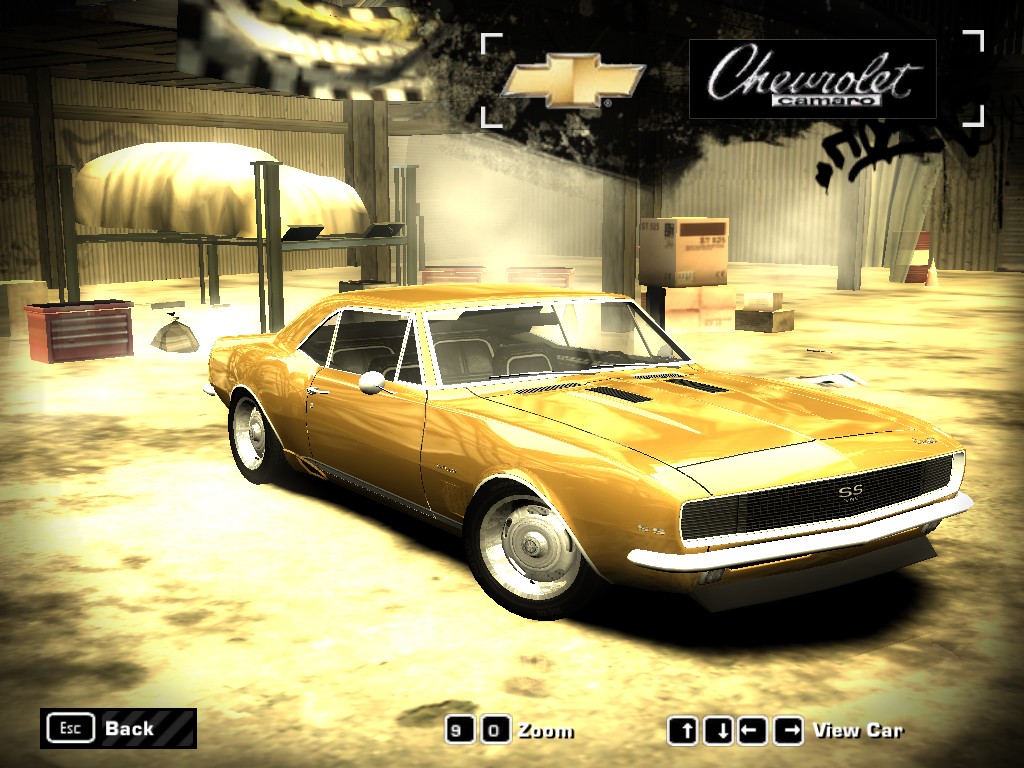