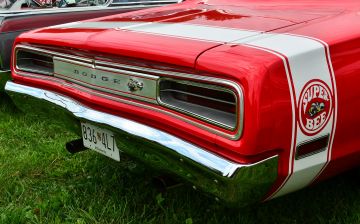 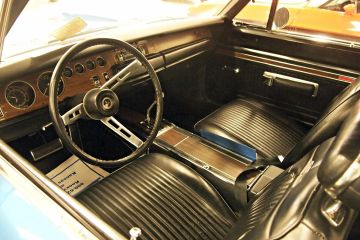 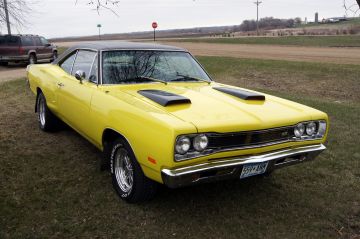 The original Super Bee was based on the Dodge Coronet. It was a 2-door coupe model only and was produced from 1968 through 1970. It was the company's low-priced muscle car, the equivalent of the Plymouth Road Runner, and was priced at $3,027. Plymouth Division had introduced the Road Runner first and the car sold well, prompting Dodge Division General Manager Robert McCurry to have the Dodge Styling office create a competitor. During that time, both divisions were competing to be the "Chrysler Performance Division". The designers were assigned the task of creating a name and identity for the Dodge version. Senior designer Harvey J Winn won the "contest" with the name Super Bee and a new logo design around the Dodge "Scat Pack" Bee medallion. The first Super Bee was based on a '68 Coronet convertible. The show car was built at Alexander Brothers Custom Shop under Winn's direction and was introduced at the 1968 Detroit Auto Show.

Although the two cars are very similar in external appearance, the Super Bee was slightly heavier (approx 65 lbs.) and rode on a 117-inch (3,000 mm) wheelbase compared to the Road Runner's 116-inch (2,900 mm) wheelbase. In addition to the slight aesthetic external differences, such as larger rear wheel openings, the bumble bee tailstripe and fancier grille and taillight ornamentation, the Super Bee also used actual diecast chrome plated "Bee" medallions. These three-dimensional medallions were prominently mounted in a raised position in the grille/hood area and the trunklid/taillight area of the car throughout the first three years of production and added a touch of class and panache the Road Runner lacked with its flat, two-dimensional cartoon birds that faded and peeled over time. The interior of the Super Bee borrowed the race car-inspired and more sophisticated gauge and speedometer dash cluster from the Dodge Charger while the four-speed cars received an actual Hurst Competition-Plus shifter with Hurst linkage, compared to the budget-minded Road Runner's inferior Inland shifter and linkage. All these niceties did add to the higher purchase cost of the Super Bee compared to its Plymouth cousin and ultimately affected its sales numbers over the years it was produced. The Super Bee, like nearly all Chrysler musclecars of that era was available with the Hemi engine, however this option raised the price by 33% and only 125 were sold. The 1968 model only came as a 2-door coupe and twi engine options, the base 335 hp (250 kW) 383 Magnum, and the 426 Hemi rated at 425 hp (317 kW). 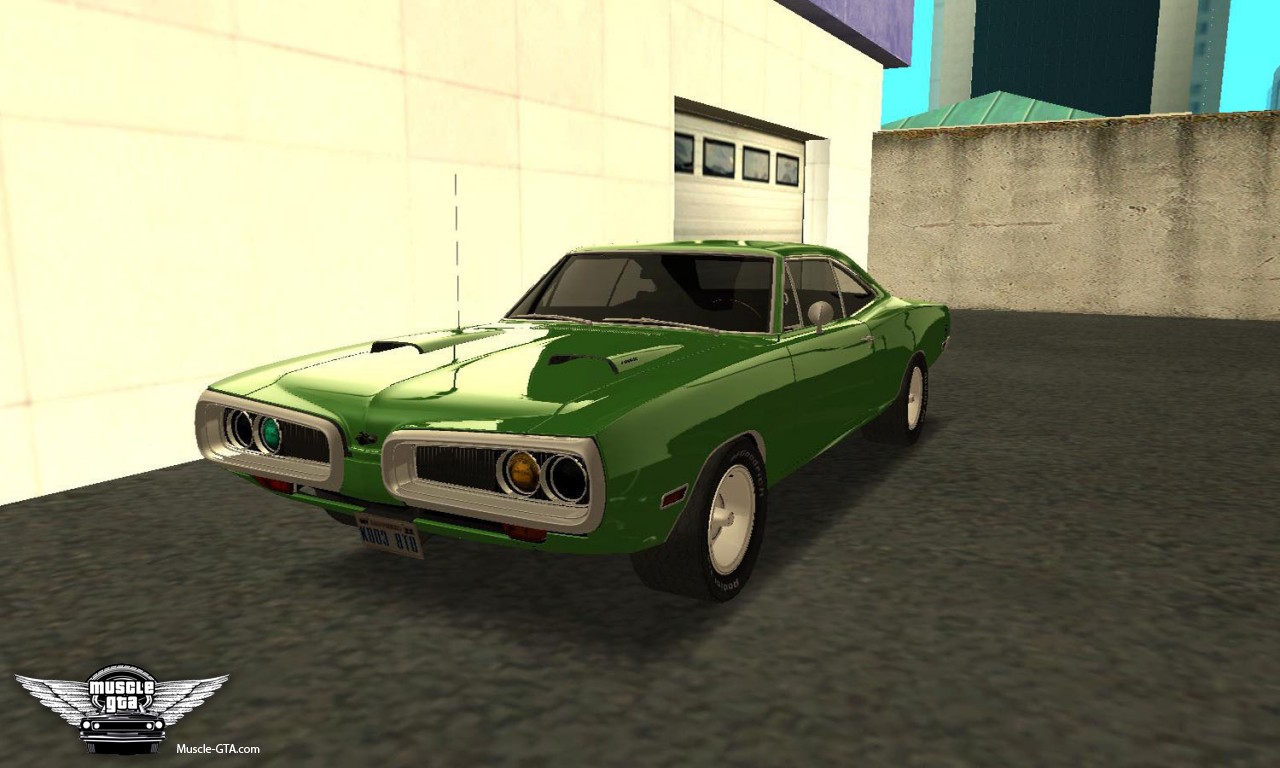