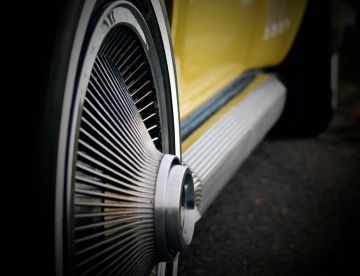 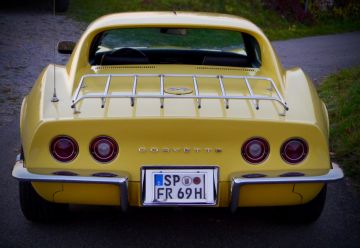 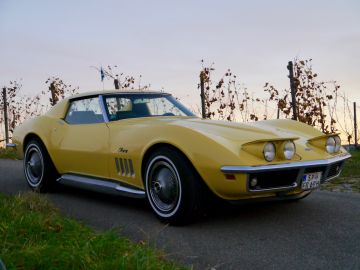 The third generation Corvette, patterned after the Mako Shark II concept car, was introduced for the 1968 model year and was in production until 1982. C3 coupes featured the first use of T-top removable roof panels. It introduced monikers that were later revived, such as LT-1, ZR-1, Z07 and Collector Edition. In 1978, the Corvette\'s 25th anniversary was celebrated with a two-tone Silver Anniversary Edition and an Indy Pace Car replica edition of the C3. This was also the first time that a Corvette was used as a Pace Car for the Indianapolis 500. 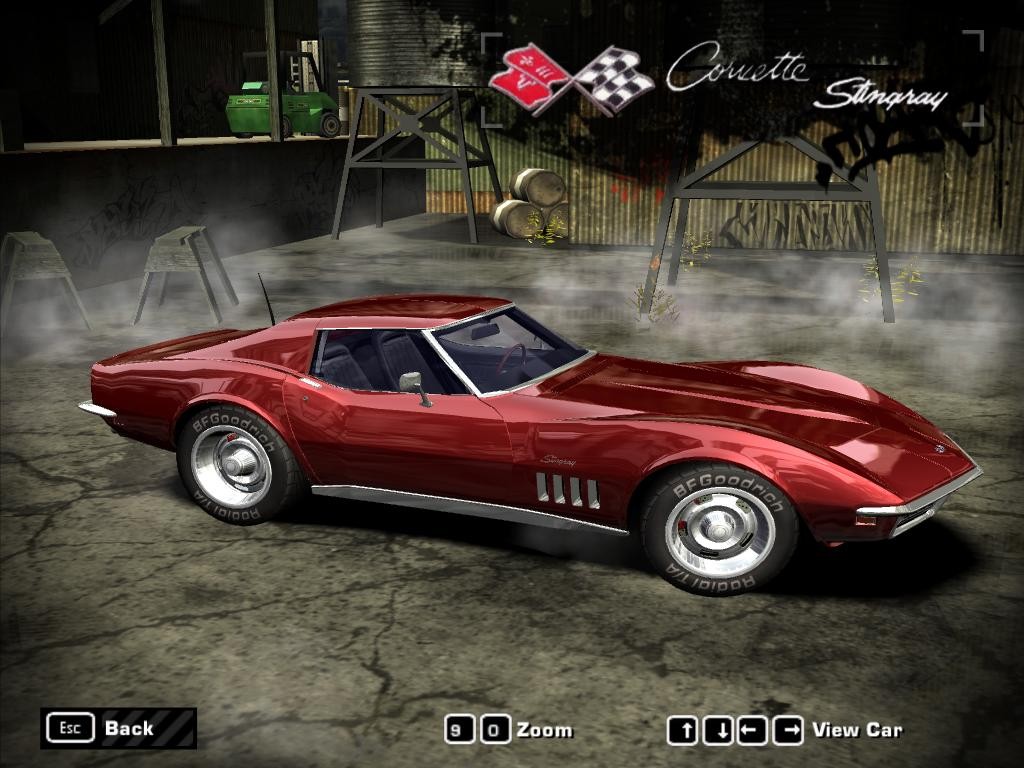 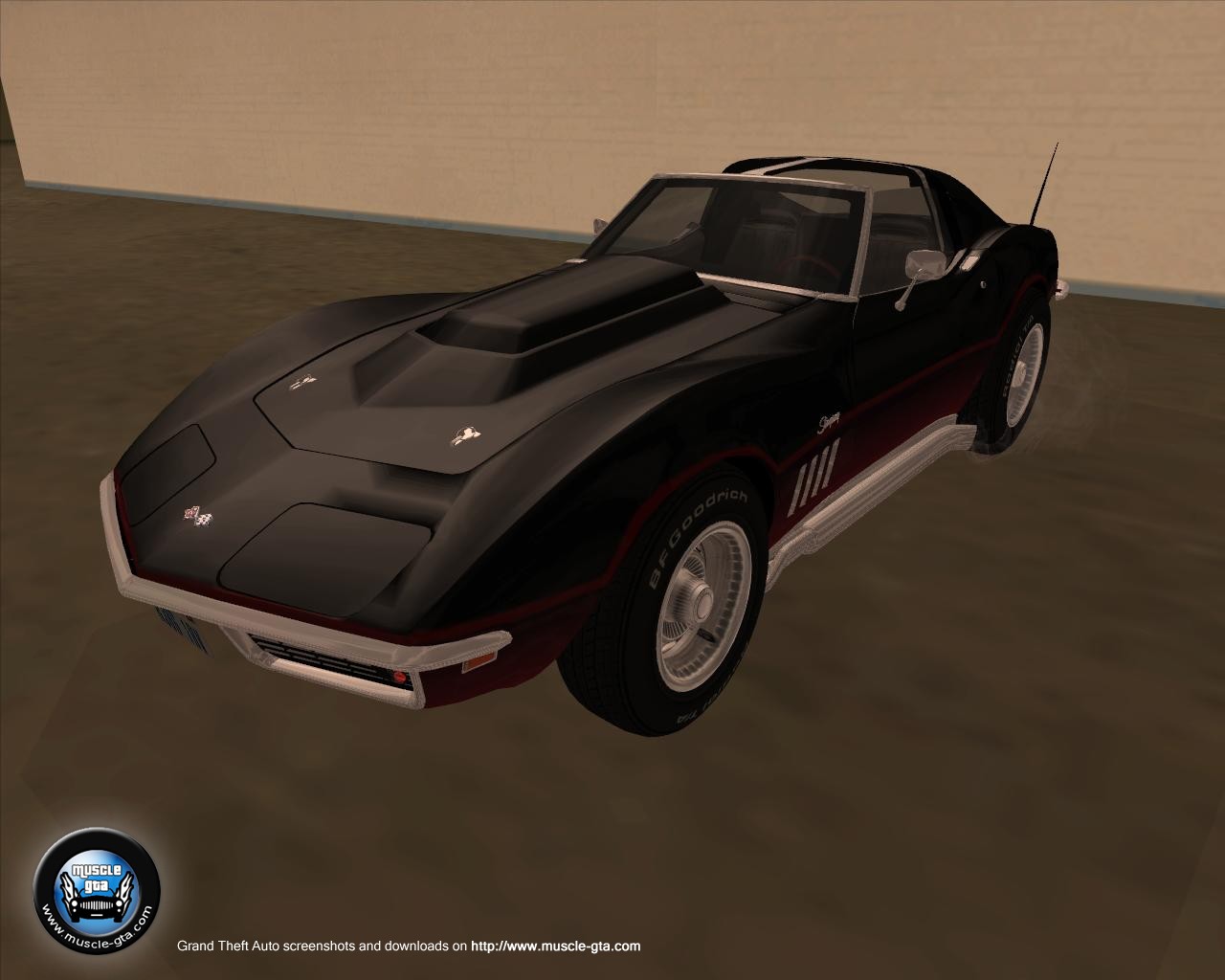